The “Weakly” Muslce – Structure vs. Function

A little diversion from our typical format, this week I’d like to discuss the differences between structure and function. I had posted this on Facebook back in August, but it is absolutely worth reposting

Ever wonder why some surgeries (not all) are unsuccessful? Here is the topic of discussion for the week. Traditional medicine, specifically Orthopedic Surgery is more rooted in structure rather than function. A surgeon will take an imaging study and compare it to what “normal” looks like. If there is a discrepancy, they know that they can surgically make the abnormal structure look more like the normal structure. When this proves to be unsuccessful, the assumption would have to be made that their structure was not the cause of the issue in the first place. We see this all the time. Someone with moderate-severe symptoms and an essentially normal imaging study.

Structural docs will also have tunnel vision and look solely at the area of symptoms. Case in point, a shoulder patient who has a subacromial impingement. Essentially there is a decreased space under the acromion which causes impingement on the supraspinatus tendon often times fraying or even tearing. Structurally, you can remove(resect) or shave down the acromion, however the biomechanical reason for the problem still remains which will result in some type of issue down the road. Functionally, we would see that the patient has poor scapular control, potentially weak rhomboids or serratus anterior musculature, a tight pec minor, and weak lats. When we rectify all of these functional issues (WHICH BY THE WAY WILL NEVER SHOW UP ON ANY IMAGING STUDY) the biomechanics of the shoulder improve and the permanency of the results will be greater. This is, however the path of GREATER resistance.

We assess your FUNCTION FIRST. I have personally had an unsuccessful surgery which changed my structure, but not my function. This resulted in no change in symptoms. I also have had a successful surgery with the difference being that I made all the necessary functional corrections prior to the procedure. I currently have a herniated disc at L5-S1 with impingement on my right S1 nerve root. That structure will never heal and will always appear the same on MRI, however I am still dead lifting, squatting, and doing everything that I want to do because my function is correct and I am asymptomatic.

There have been studies done where 100 random people off of the street were given MRI’s. The results of these MRI’s were given to Medical professionals who were asked to determine who of these 100 people were dealing with some type of pain or dysfunction. There was absolutely no correlation between the two. STRUCTURE AND FUNCTION ARE TWO SEPARATE ENTITIES.

We are certainly realistic and know that if we have addressed the functional component and the symptoms still remain, in all likelihood, there is a structural component that needs to be addressed. It is at this point when we ship the patients off to our trusted circle of Orthos to have their structure assessed. In our opinion this is the most logical approach and our robust success rate is a testament to this fact.

We strive to provide complete care for our patients. Learn more about all the services we provide.

We will do our best to accommodate your busy schedule. Schedule and appointment today!

Our patient forms are available online so they can be completed in the convenience of your own home of offices.

Find us on the map 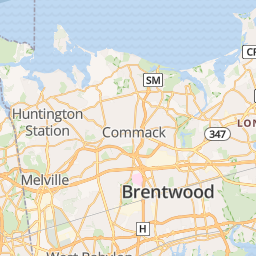 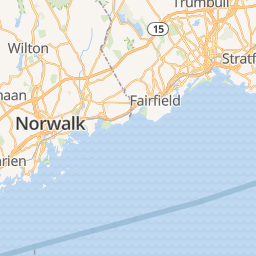 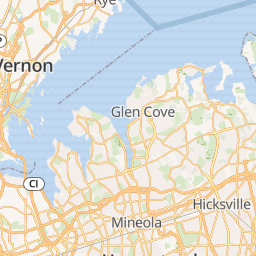 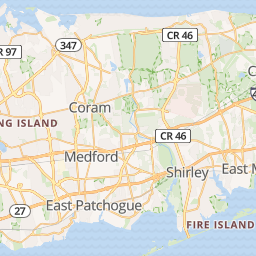 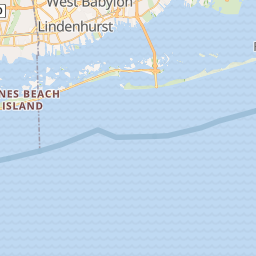 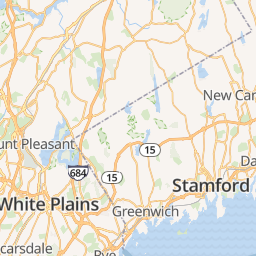 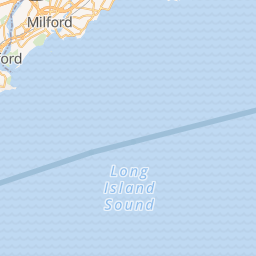 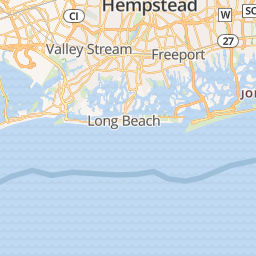 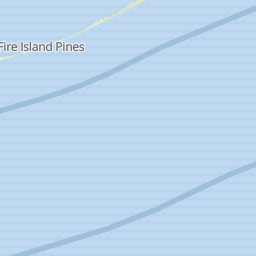 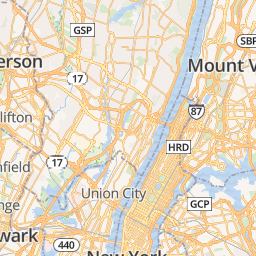 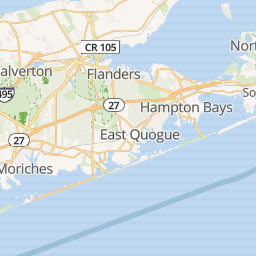 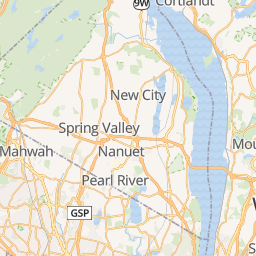 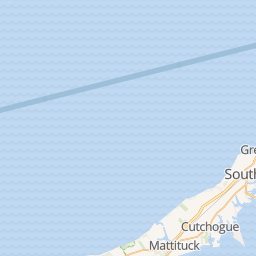 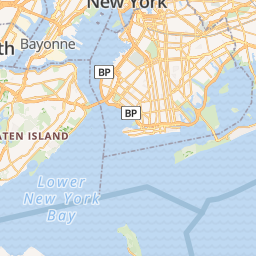 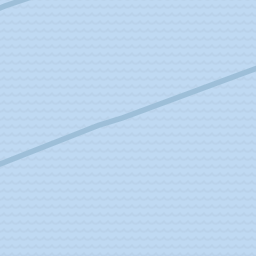 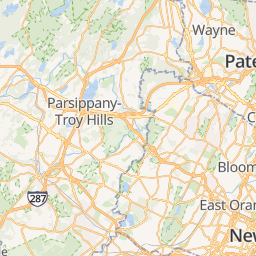 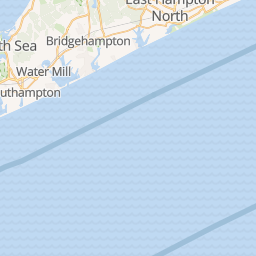 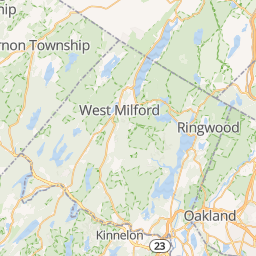 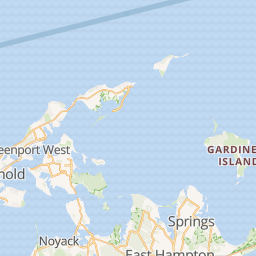 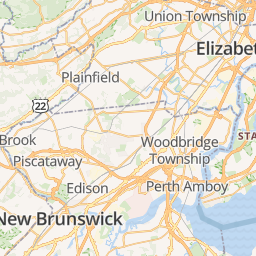 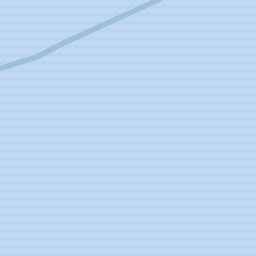 Reviews By Our Satisfied Patients

"Thanks to True Sports Care for always taking care of me when I come home, helping me stay healthy!"
TOBIAS HARRIS, NBA PLAYER